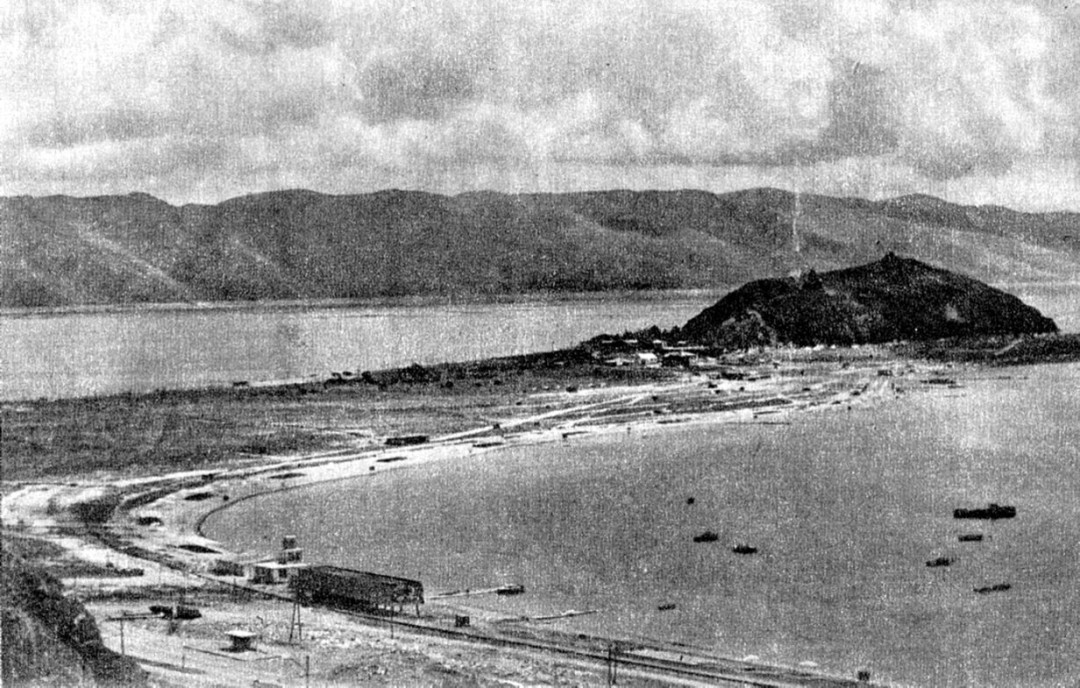 Lake Sevan is the largest body of water in Armenia and the Caucasus region. In this 1975 picture one can see the promontory where is the medieval monastery of Sevanavank: it is called “Sevan Island” because in origin this was actually an island. It became a promontory when the Soviet administration decided to artificially lower the water level by 45 meters to reduce evaporation, in order to use the lake as a reservoir for the production of hydroelectric power. In 1933 began the excavation of a drainage tunnel, which was completed in 1949. In the early 50’s the water level had already dropped by nearly 20 meters , the surface of the lake was reduced from 1,360 km² (5 % of the entire area of Armenia) to 1250 km². After Stalin’s death the gigantic plan was called into question due to its ecological and economic consenquences, and a new project began to restore the water level. In 2012 it still was about 16 meters under the original level. Nowaday Sevan is a main resource for Armenian economy, providing low–cost electricity, irrigation water, tourism and recreation.